In order to produce learned fear, you take a neutral stimulu… 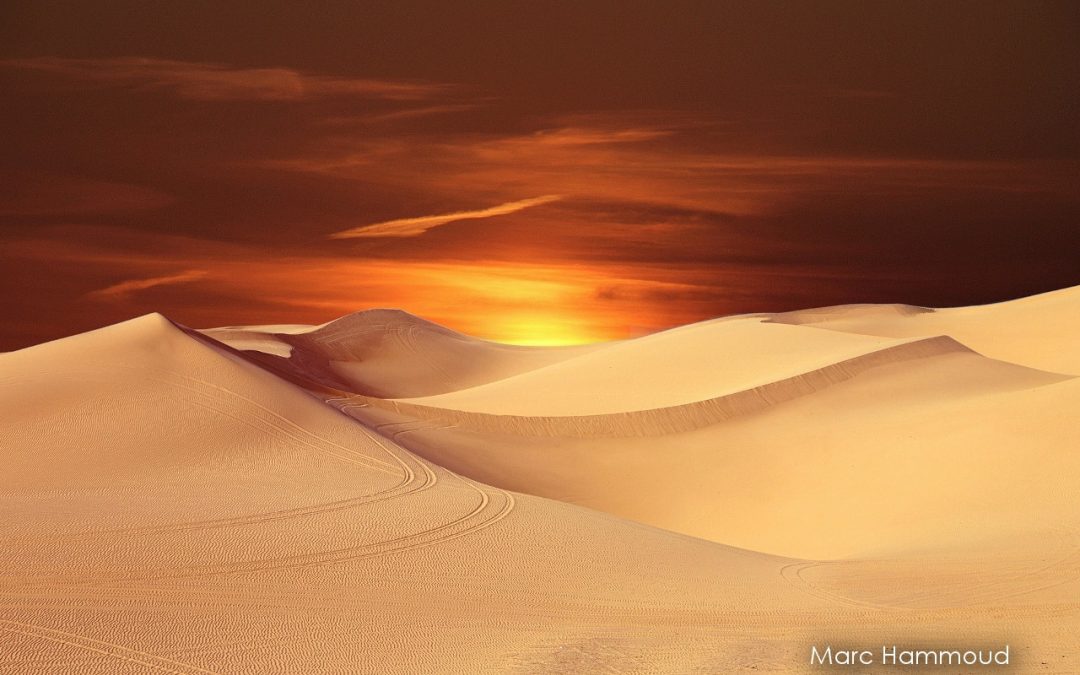 In order to produce learned fear, you take a neutral stimulus like a tone, and you pair it with an electrical shock. Tone, shock. Tone, shock. So the animal learns that the tone is bad news. But you can also do the opposite – shock it at other times, but never when the tone comes on. — Eric Kandel