The purest case of an intelligence explosion would be an Art… 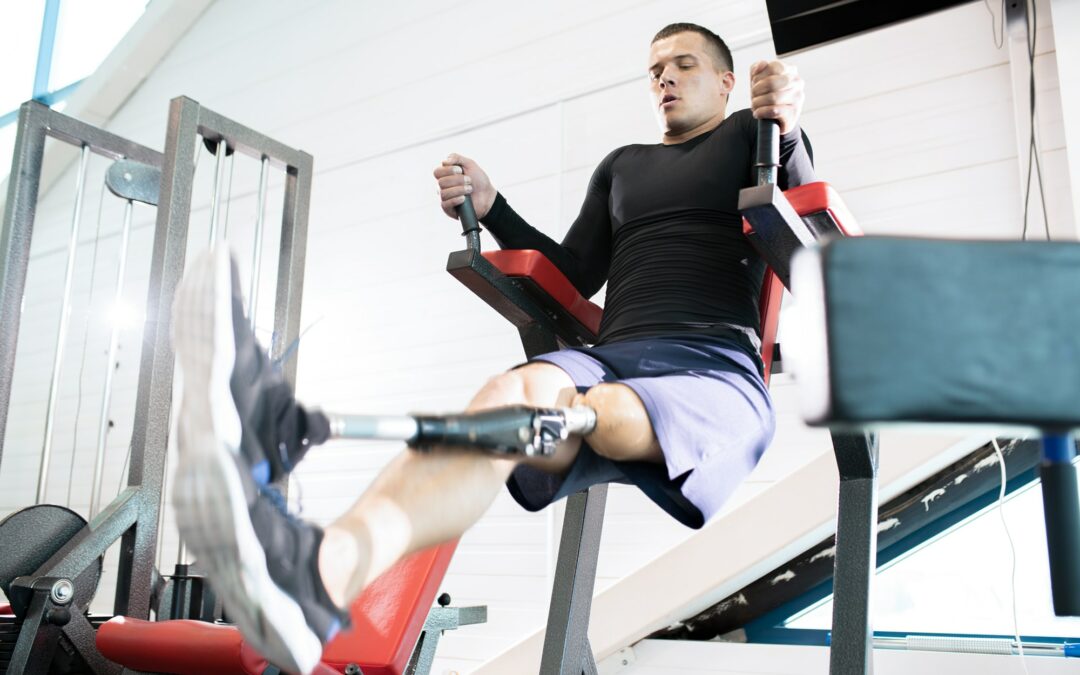 The purest case of an intelligence explosion would be an Artificial Intelligence rewriting its own source code. The key idea is that if you can improve intelligence even a little, the process accelerates. It’s a tipping point. Like trying to balance a pen on one end – as soon as it tilts even a little, it quickly falls the rest of the way. — Eliezer Yudkowsky