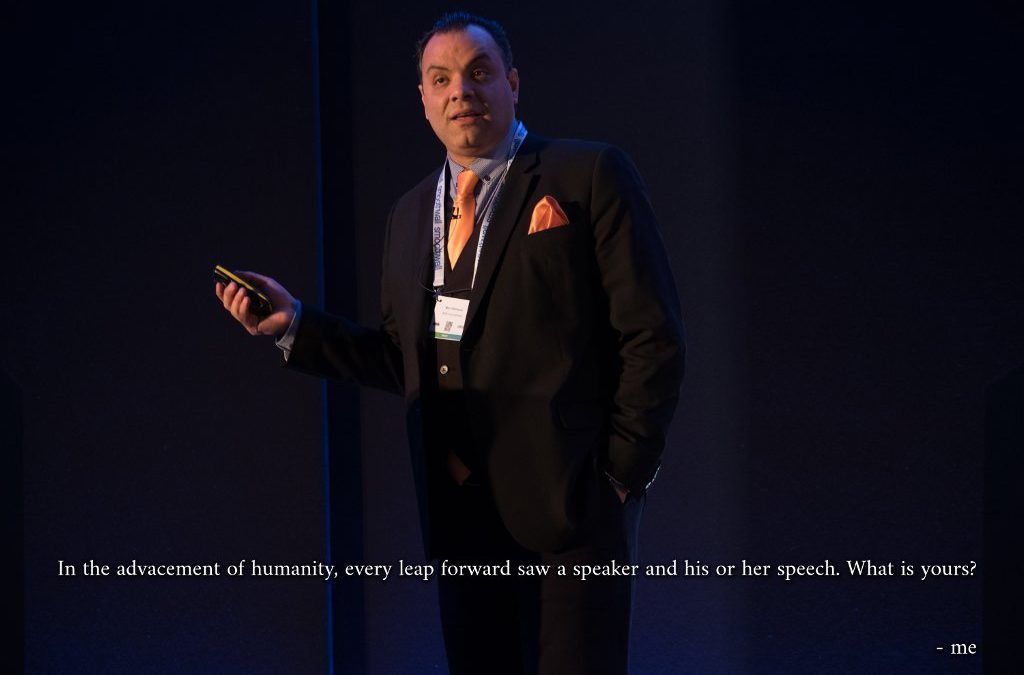 Let me start with what I do for a living: I’m a Senior Project Manager, mostly in IT.

Story: Now if you are interested in the story, it starts in Lebanon: After three elder brothers, I was born in 1973. Three more brothers followed (yes! 7 boys).

If you know a bit of the modern history of Lebanon, you have realised by now how unlucky I was to be born just before the sparkle of a very long war that went  on and on from 1975 to 1989.

Education: On a more positive note, I was very lucky to be born in a family that knew the value of education. Lebanese people in general grant school education a very high priority. My parents invested heavily in our education. I received French education up until 1992 when I went to the American University of Beirut. Graduated with a bachelor of science from the Faculty of Health Sciences in Medical Laboratory Technology (now renamed Medical Lab Sciences) in 1995. That’s 22 difficult years in Lebanon.

In 1995 I moved to Liverpool, the UK. Stayed there a few months and realised it is too expensive to do Ph.D. studies. In 1996, I moved to generous Switzerland, where even non-nationals study at the university for free! I did research work for a master’s degree at the 500-year-old University of Geneva in Biology, at the Faculty of Science and the Department of Genetics & Evolution. At this Faculty of Science, briefly,  restriction enzymes were first discovered – Nobel prize 1978 – and electron microscopy of biological materials was developed – Nobel prize 2017. I proudly graduated in 1998.

I have always had huge passion for computers. After the master’s degree, I worked at various IT companies in Switzerland and the United Nations in Geneva up until 2015. That’s 20 years of life in Switzerland!

So where’s home? Well, depends how you define that….

In 2015, I moved to London, the UK. Worked at various private and public organisations, ended up at the British Department of Health before moving (yes, again) to Germany in 2018! A Belgian friend calls me “The Nomad”, for a reason. So yes, Germany. Precisely, Gifhorn near Hanover, in the Braunschweiger Land, not too far from The Netherlands or Denmark!

In my free time, I love to read. I read almost all the time. You got me, I’m not that huge fan of TV…. Sometimes that feels like being an out of water fish I read almost everywhere using all possible media from paper to my mobile phone or tablet. When I really can’t read, such as when driving, I listen to audio books, and interesting talk shows such as the fabulous BBC – Hard Talk program. I podcast it and copy the files to the SD card in my Skoda Kodiaq SUV… Makes life much easier on long trips and in traffic jams.

I am also a speaker, yes a public speaker. Back in the 1980’s, I received some special training to speak in public. Over the years, I was lucky to find myself in tens of situations where I honed my speaking capabilities. In 2008, I was introduced to the Toastmasters. I was thrilled by the organisation of the meetings, the feedback, the impromptu speeches and the evaluations! I enjoyed that so much that I co-signed up at the same time to 3 separate clubs in Geneva! I was fast to qualify as “Competent Communicator”. Since then, I visit now and then local Toastmasters clubs where I live.

I have had the honour and prestige to speak at some of the most amasing conferences, stages and meetings. Feel welcome to read more about my Speaking at the Speaker page, here on this site.

I also write. I love to write. I love to share. When I worked at the UN in Geneva, I used to contribute to the UN Special magazine, published in thousands of copies every month and distributed in the whole diplomatic world of Geneva and elsewhere. You can still find out my articles there if you look for “Hammoud“. You can also find direct links to my articles on my “Author” page, here on this site.

Nowadays, I write and publish almost exclusively on LinkedIn. There are (usually updated) direct links to my articles on LinkedIn, again on my Author page. You can see my latest activities on LinkedIn here.

Check out my LinkedIn to know more about me