If we have learned nothing else from the 20th century, we sh… 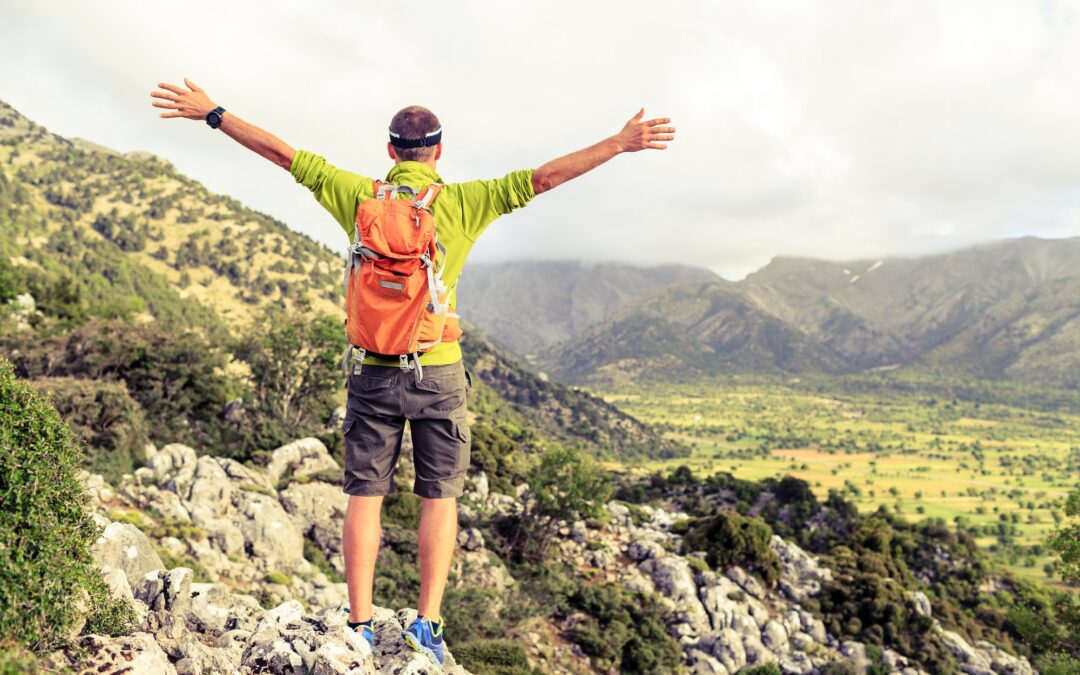 If we have learned nothing else from the 20th century, we should at least have grasped that the more perfect the answer, the more terrifying its consequences. Incremental improvements upon unsatisfactory circumstances are the best that we can hope for, and probably all we should seek. — Tony Judt