My daughter is the biggest gift; I’ve said it so many times … 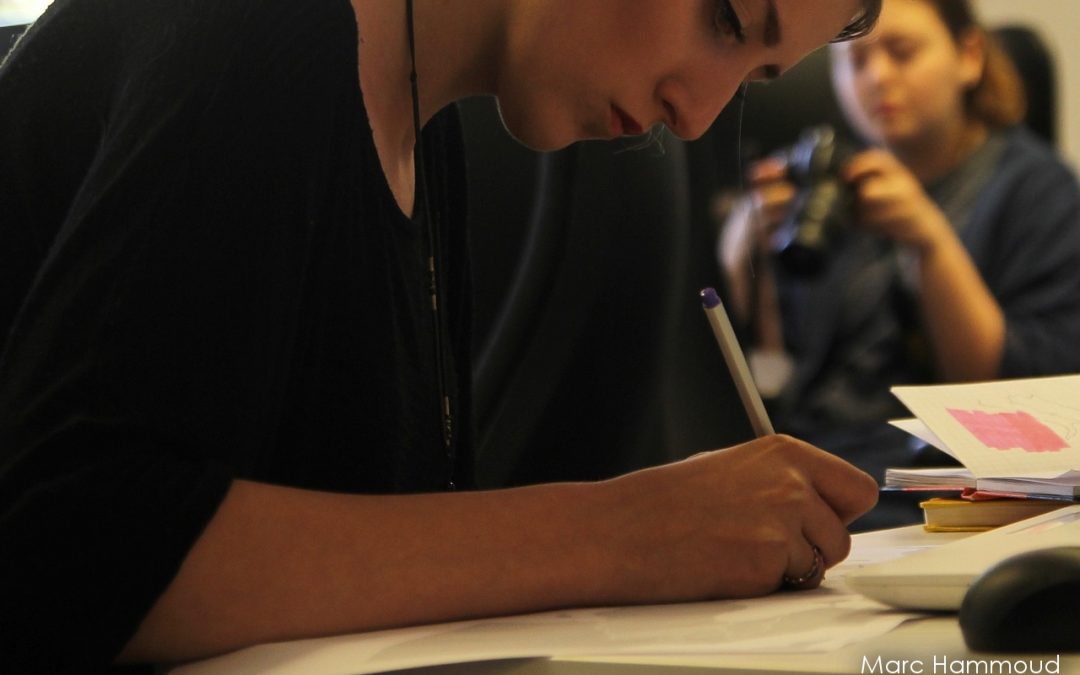 My daughter is the biggest gift; I’ve said it so many times and it sounds like a cliche, but the thing about being a parent is when you think you’ve cracked it, and you’re on top of your game, they change again and you have to catch up and adjust. I feel such a responsibility to instill good values in her, to be polite, to have discipline. — Geri Halliwell