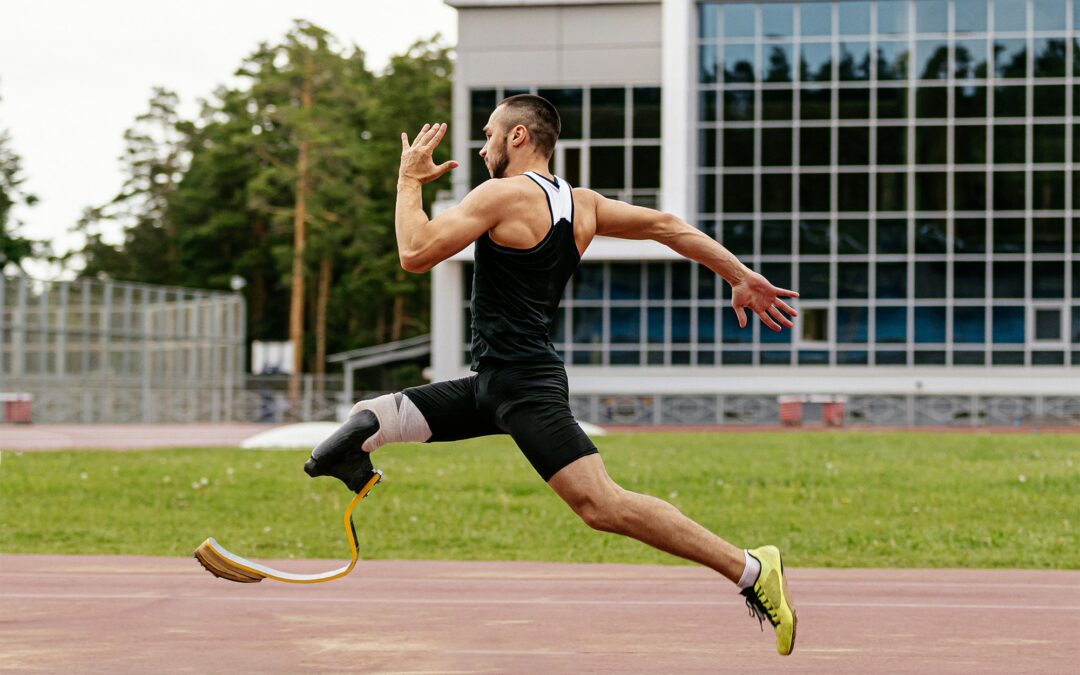 The image we have of bin Laden in his final years in Abbottabad is of an aging man with a graying beard watching old footage of himself; just another suburban dad flipping though the channels with his remote. — Peter L. Bergen