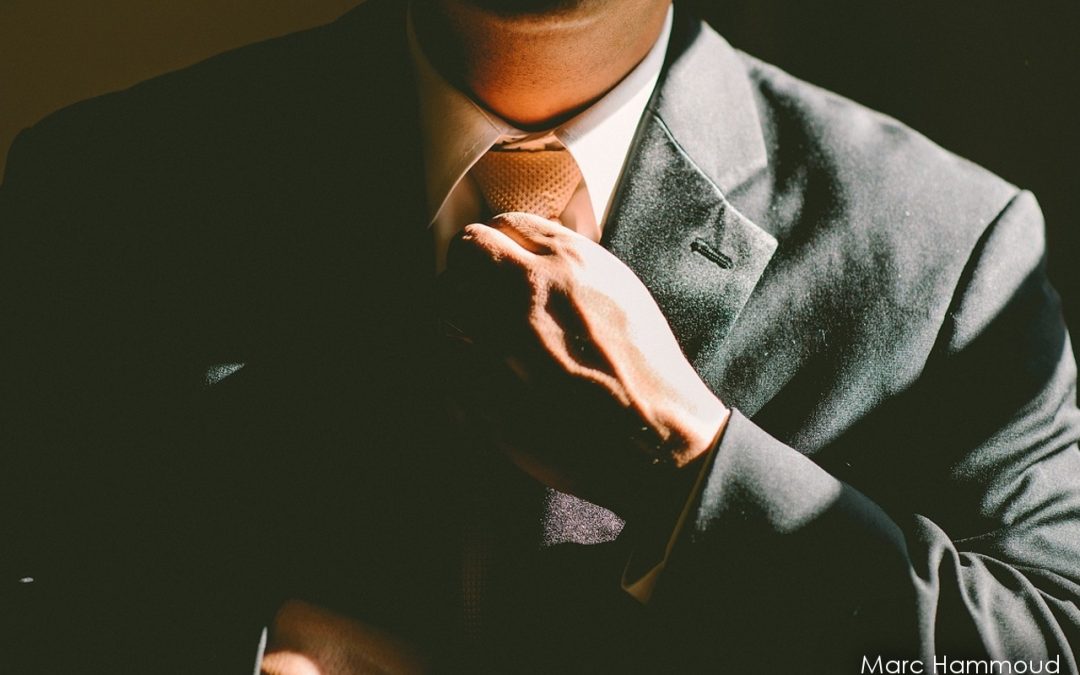 What we want to do is reform the welfare system in the way that Tony Blair talked about 13 years ago but never achieved – a system that was created for the days after the Second World War. That prize is now I think achievable. — Iain Duncan Smith